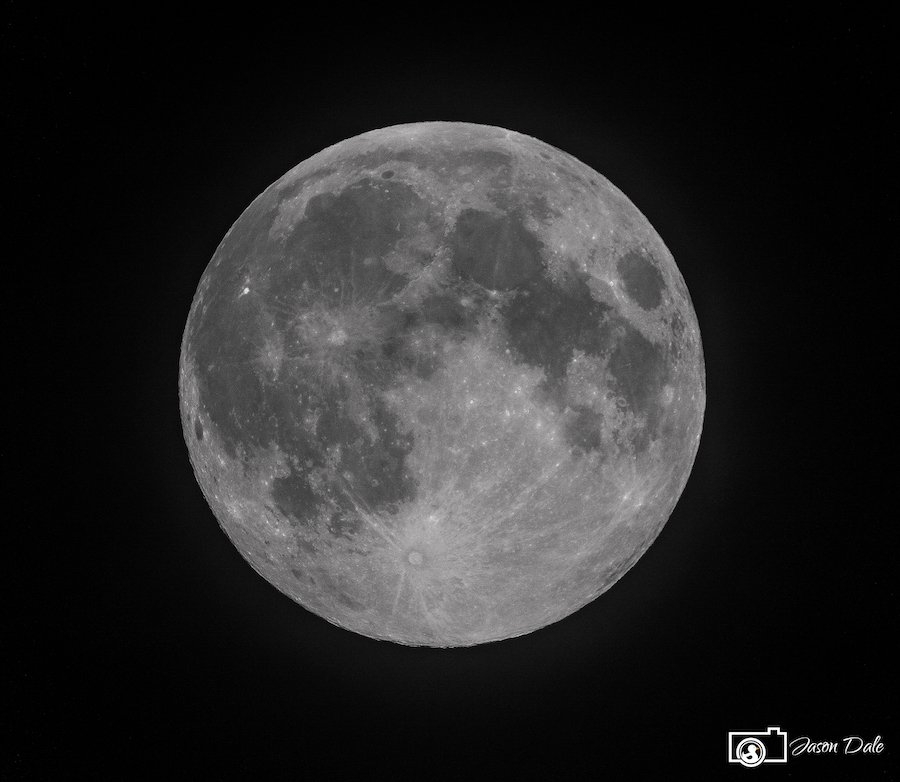 This year has been full of Supermoons and the last one of the year is about now – coinciding with a Harvest Moon. Having missed the chance to photograph this I thought I’d have a go at a moon shot. After checking out how to take stunning pictures of the moon I set up a tripod just outside the front door. The below is my best effort!

This was taken using a Sony A77mkII with a 70 to 400mm lens at 400mm plus a x2 converter. The addition of the converter meant manual focus was needed but I think the above is probably as close as I can manage. On one hand I’m quite pleased with the image as it’s fairly detailed but composition wise it’s not overly exciting. Trying to find a good location with the moon rising will be a challenge for next year.

The moon image was well received on Twitter and was even picked up by The Llanelli Star who published it with permission. It’s just a shame that they didn’t add a link to the site and removed the image watermark on their site but at least the image got a wider audience.

I’m not overly keen on giving out images for free. Many photographers frown on giving out freebies to newspapers but then many of them are already in positions where they’re getting payments, passes and/or work. However, if a free image results in a back link, press pass, extra followers and/or wider interest then sometimes I think it’s value whilst not monetary is equally valuable.

Mind you it would nice to be paid 🙂