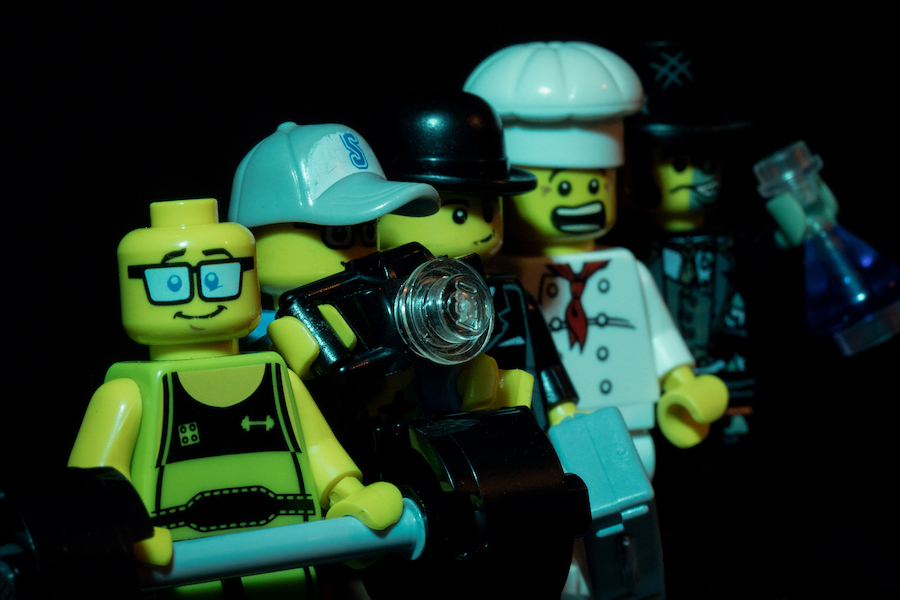 Welcome to the photo gallery and blog of Jason Dale from Llanelli. I’ve been online for a while having first got involved with the internet back in 1997. After studying for a PhD in Geochemistry at Newcastle University, the career pathway before me was not exactly what I’d hoped for, and so academic disillusionment led to playing on the internet. After entering a few competitions and being successful (prizes have included holidays to Barbados and a Vespa Scooter), my company Loquax was formed.

Initially a hobby site, Loquax developed into a full time business around winning online. It’s still active 20+ years later and features competitions, house raffles, bingo, slots and lotto. The site is financed through affiliate marketing and that was the basis of my first blog and personal site, OneLittleDuck.co.uk (OLD). OLD was an outlet to comment on all things affiliate and it was nominated for Best Affiliate Blog in the A4UAwards 2008, 2009 and 2010.

In 2009 the blog won the bigmouthmedia blogging excellence award and on 2010 it picked up the A4U Award for the best affiliate blog. By 2011, the UK affiliate blogging scene was rapidly diminishing, as social media took hold, resulting in less posts and interest. By 2012 this blog was officially on hiatus although it did make a brief return in 2015. However, I never wanted to get back to blogging about affiliate marketing so the site remained unloved for several years.

Following an emergency operation in December 2015, a diagnosis of Crohn’s Disease and a change in lifestyle, I decided to restart the blog in 2017 but as a more personal project. Whilst initially that was therapeutic I quickly lost the desire to share all sorts with the world. Therefore I decided it was high time I just focused on photography. My first digital camera was a Sony A200 which I received as a Christmas gift from a company that partnered with Loquax. My first images weren’t that great and I joined the local camera club for some inspiration.

From there I created a new website, Croeso Photography which then became the easier to spell Tog.co.uk! The aim was to use my internet skills and propel myself into the world of photography. Except that didn’t quite go to plan and it’s taken an age to get organised enough to run this site properly. Tog.co.uk was sold for a nice profit, this site was launched and OLD merged into it. It’s taken 2020 and Lockdown to finally sit down and restructure the site.

So as of September 2020 all the OLD content has now gone! The site now is all about my photography and my images. I intend to blog about the shots I take and the trips that I’ve been on. The images you’ll find here are a real mix of subjects. From pets through to local sunsets, water droplets and wildlife of the world, and of course Lego. Yes Lego! Some images are for sale and you’re more than welcome to enquire about making a purchase.

It’d be nice to become a full-time photographer (wildlife would be nice) but that particular dream might just be a little out of reach. So for now I’ll settle for taking shots that I enjoy and hopefully others enjoy too. Now all I have to do is remember to this site, my blog and social media profiles a bit more up to date.

Stand out from the crowd.. this was another shot I

The Chosen One This week's stuckinplastic challen

Dancing on ice.... hopefully no.1 of a series feat

The Flash.... This week's stuckinplastic challeng

Don't blink. Blink and you're dead. They are fas

So based on likes alone these turned put to be my

Happy New Year.. hope it's a good one for you all.

Dashing through the snow.. who needs reindeer.. co