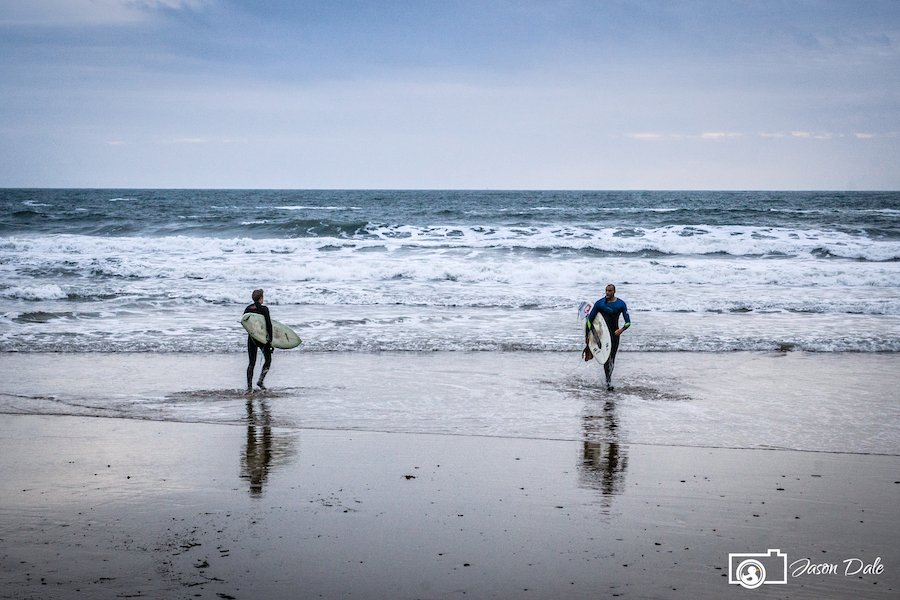 So here we go again with the annual “let’s keep this site” up to date with new images and blog posts. Last year was a strange old year though with various hurdles popping up throughout the twelve months. These hurdles which included the arrival of two dogs, the sad loss of two cats, an over sized right hand and a dislocated shoulder all distracted away from doing this site. On top of that I’ve also been busy as Secretary of the local Llanelli Camera Club.

On the positive side though I’ve still managed to get out and about to take some shots – and have even started to sell a few. A couple of images even made it on to local calendars. Hopefully that will continue in 2015. My aim is to try and get out and about a little bit more this year. After several months of taking nothing but Machynys Bay sunsets I do yearn for other locations – just need to force myself to go out!

I’ve also started messing about a bit more in the house (or studio if you like). I did enjoy the water drop photography I did during 2014 and so will aim to build on that. I’ve started watching a few Youtube videos as guides – some guys make things look so easy.

My first shots of 2015 were taken down at Caswell Bay. It was a little overcast and not too many people on the beach. I did a few shots of surfers going in and out the water which were OK, but I spotted one guy heading out and one heading in. The aim here was to get them on the thirds and fortunately the shot came out as planned.