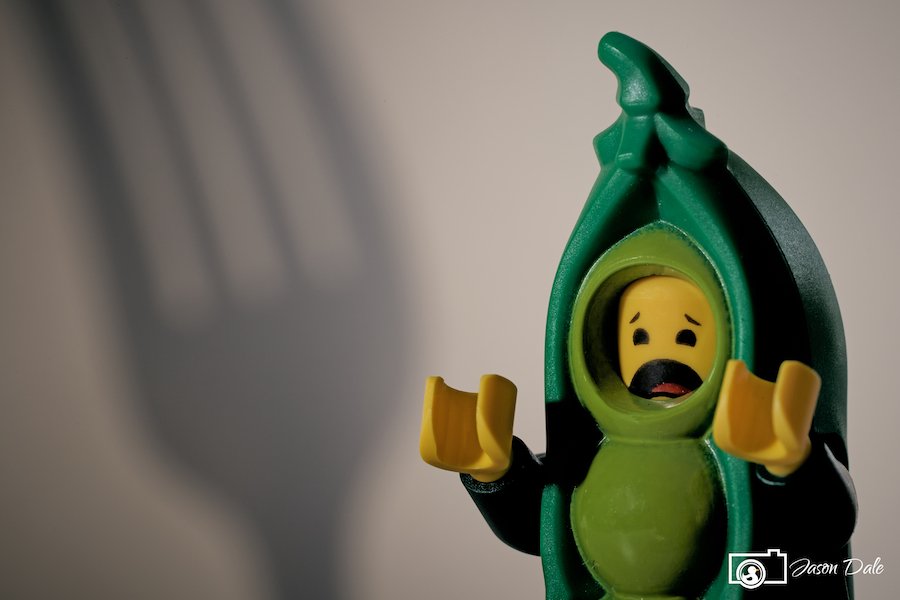 Ok so it’s been a while since I blogged. I had hoped to be a lot more prolific in 2018 and was full of intent to get back in the swing of things as 2019 started. Anyway, the plan is to get writing and uploading photos on a much more regular basis. I now have a backlog of images from the last two years that need processing. These include shots from trips to Lake Kerkini in Greece, Zimanga in South Africa and The Camargue in France.

Despite all this a lot of my current photography features small plastic brick figures. I’ve been shooting lego minifigures for a few years and am in awe of some of the work that’s published by other toy photographers. It’s inspiring stuff and it’s amazing what you can achieve! Anyway the number of lego shots that I’ve done has increased recently. Many of these can be found on by Jasondd14 instagram account. However, the shots did generate a question from a friend who has seen my wildlife work: They suggested that I had a “problem” with respect to lego.

My initial reply was that photographing lego minifigires just a bit of fun – after all that’s why we do most hobbies isn’t it? However there’s a lot more to it than just “fun”. Whilst I’d love to be out all the time doing wildlife photography or landscapes time and circumstances don’t allow. My next booked photo trip isn’t until the end of July! This means that I could go weeks and months without picking up a camera and that’s no fun at all.

So photographing minifigures keeps me busy with the camera. In addition it gives me the opportunity to play with settings, figure out lighting and be creative. Working in a macro world – or bring the macro world to the real world – isn’t easy but with tweaks and practice things can be achieved. During 2018 I set myself a 365 challenge but just using a mobile. That made shooting quite limited! This year I’m not back on the big black box and that is making shoots more interesting. 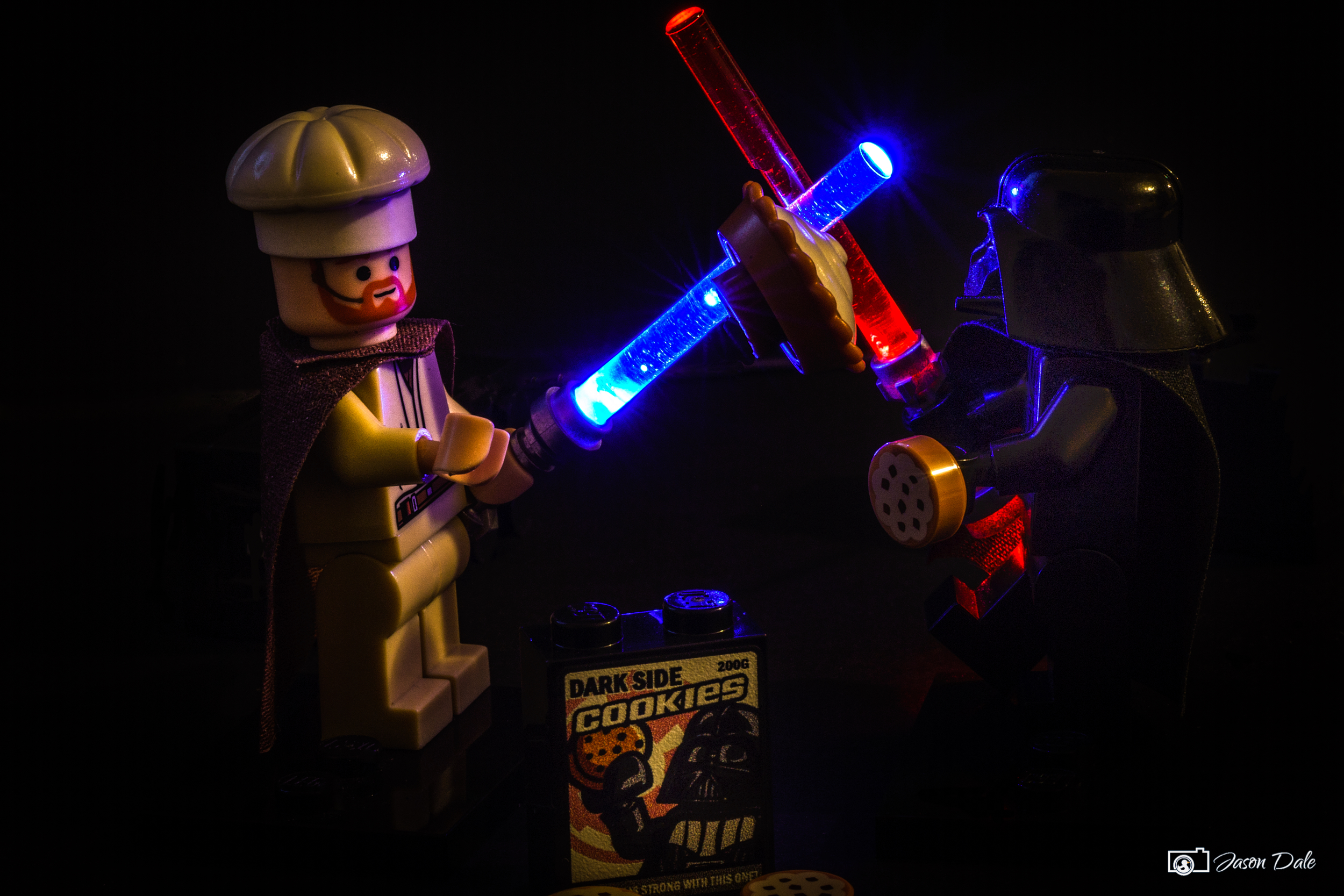 The featured image above was taken for a Firestar Toys competition. The competition required a photo that featured their Star Wars custom accessories such as the Dark Side Cookies. The shot above may not be enough to win but it was fun to do. The flying “flan” from Obi Flan Kenobi (yes seriously) had to be photoshopped. This meant taking two images. One without the flan and another shot with the pie attached to wire. I then used Photoshop to remove the wire and overlay the images.

Although there is a simplicity to the image it did mean I got to play in Photoshop, something that rarely happens with wildlife or landscape shots. One day I hope to be able to do more elaborate lego shoots. These shoots will most certainly require a bit more attention in Photoshop so it’s important to practice and figure out things at a simpler level first. The only way we learn to do things is by trying to do them.

One thing I don’t currently use with my lego images is flash. I do want to do this – especially using flash gels to get colour fill. The problem with flash and indeed light around lego figures is the reflective surfaces. This problem is actually a good one because you have to learn about how positioning and lighting. It sounds stupid but the position of a figure’s head or body can make or break a shot.

The simplest answer to “Why Do You Photograph Lego?” is why not? If you’re not getting out and about then you really need to get creative with inside photography. Once you’ve shot fruit, cutlery and far too many pictures of the dog something else has to fill the void. Lego and toy imagery fulfills a need to shoot something whilst helping me learn other things with respect to photography. Lighting, positioning, photoshop, image processing and creativity all play a role. And besides – what else am I going to do with the few hundred minifigures that I’ve accumulated over the past few years!

If you’ve not tried Lego photography then why not give it a go. If you have kids then it’s also a good way to get them interested in photography. You don’t need a fancy camera or any special figures. Use your imagination and you can create some great images whilst having a laugh at the same time.