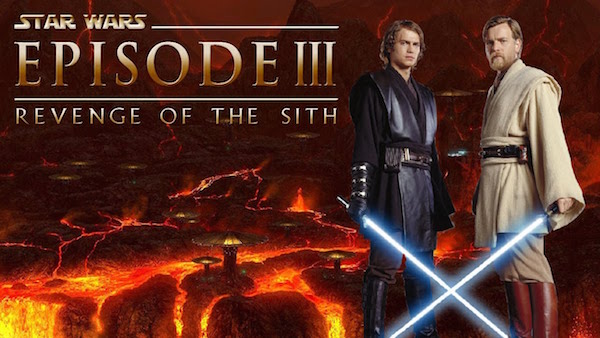 Spent the afternoon in the cinema watching Star Wars Episode III: Revenge of the Sith and finally George Lucas has delivered a prequel worthy of the original trilogy. Lightsabers, Battles, Humour, Wookies and loads of action made this in my opinion one of the best Star Wars movies…. ever!

The downsides to this dark side film is that Jar Jar Binks did appear, albeit thankfully briefly, but no one lightsabered him into oblivion. Padme and C3PO were both sadly under used, as too was Chewbacca and the Wookies – but this could have been because in the battle scenes so much was happening. Also I’ve never really taken to Samuel L Jackson being in a Star Wars movie. His character Mace Windu is neither a fighting Jedi like Obi-Wan or a cool loveable green Jedi like Yoda. In the fight scene with The Emperor Jackson could have gained much more credibility had he whipped out a gun and gone into full Pulp Fiction tirade.

That aside there were a lot of plus points. The story flowed well (there seemed to be less dialogue than the previous prequels, which was good as Lucas is awful at dialogue) and the action ploughed along relentlessly. Of course we all knew the eventual outcome of the story, but it was all cleverly played out and at least we could feel sorry for Anakin as he became the biggest baddy in movie history. The Emperor was pure class (although a little too often bordered on OTT pantomime villian rather than demonic Sith Lord) and the battle with Yoda superb.

All in all, Sith does merit the hype and is a worthy addition to the Star Wars universe. Sadly, it does also demonstrate just how woefully poor The Phantom Menace was in comparison. Lucas has said there’ll be no more movies, just animated cartoons and TV Series spin offs – however the excellent novels by Timothy Zahn could easily be Star Wars VII to IX and therefore fulfill the prophesy of 9 Star Wars movies. 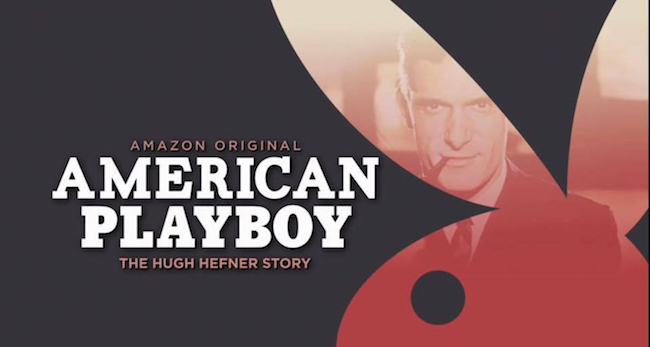 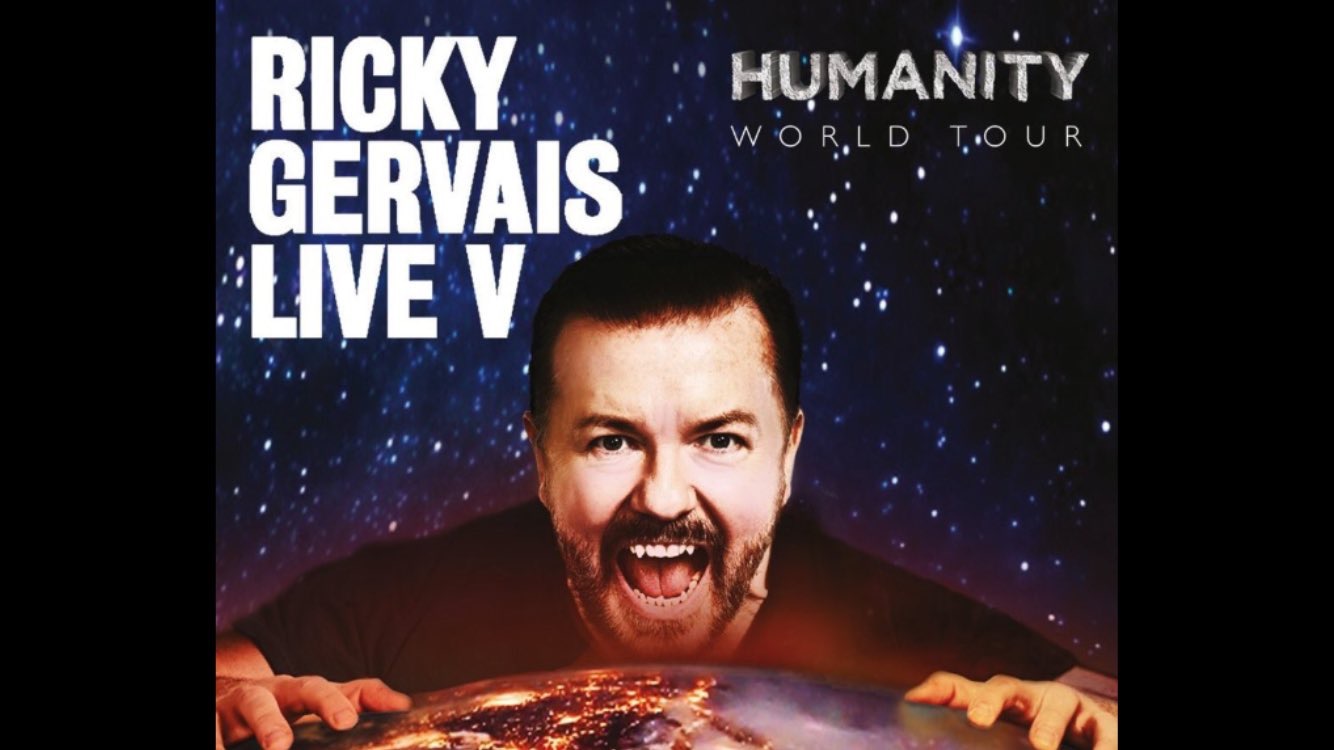 Ricky Gervais Humanity Review The Lowepro Transit Sling 250 AW Review I’ve been on the look out for a new camera bag and was interested to ...