Now that the sun has made a guest appearance this August it was back to the Llanelli Wetlands for a stroll round the grounds and hopefully get a couple of nice photos. The paths were quite busy with families – although I did get the shot below of Long Tailed Tits just before a bunch of cyclists scared them off. 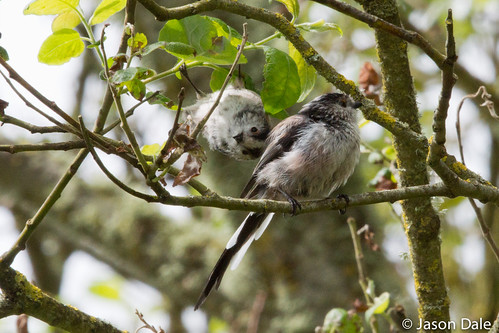 At busy times, the hides tend to be a bit quieter and also cooler when it’s a bit warm. On arrival at the Peter Scott hide the first words I heard were the ones which always frustrate a photographer – “you’ve just missed….”! In this case it was a Kingfisher. One of the lovely things about other photographers at the centre is that their always happy to offer advice and I was given some useful tips should the Kingfisher return.

Stay calm, don’t get over excited, make slow movements and don’t push your camera through the window – otherwise it will fly off and you’ll miss the shot. It did seem that perhaps advice was all that I’d come away with, but patience was rewarded when a Kingfisher appeared. The shot below even has a water droplet on the bird’s beak – you have to be happy with that! 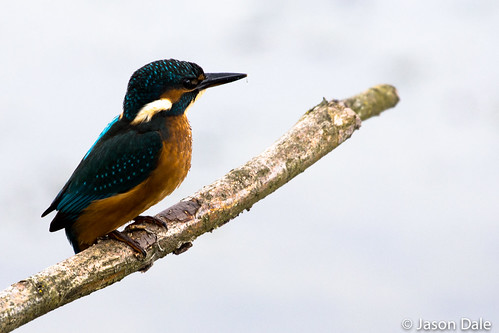 I was lucky enough to get some nice shots but wouldn’t it be fantastic to get a photo of a Kingfisher with a fish? The thing I find with photography is that no matter how excited you get getting a wildlife shot, there’s always something better that could improve things.

Thankfully I didn’t have to wait too long to get a photo of a Kingfisher with a fish as our feathered friend happily obliged. 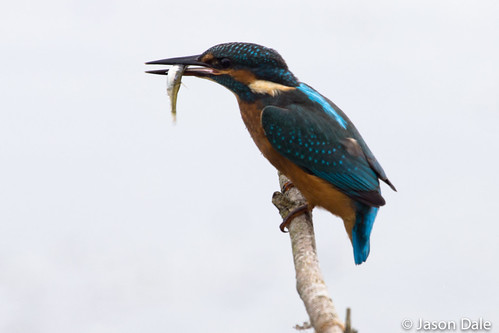 Now I have to confess that at this point I forgot the advice offered earlier on and got quite excited about what had just happened. The Kingfisher decided that it was time to end it’s show!

And on that high note I called it day!