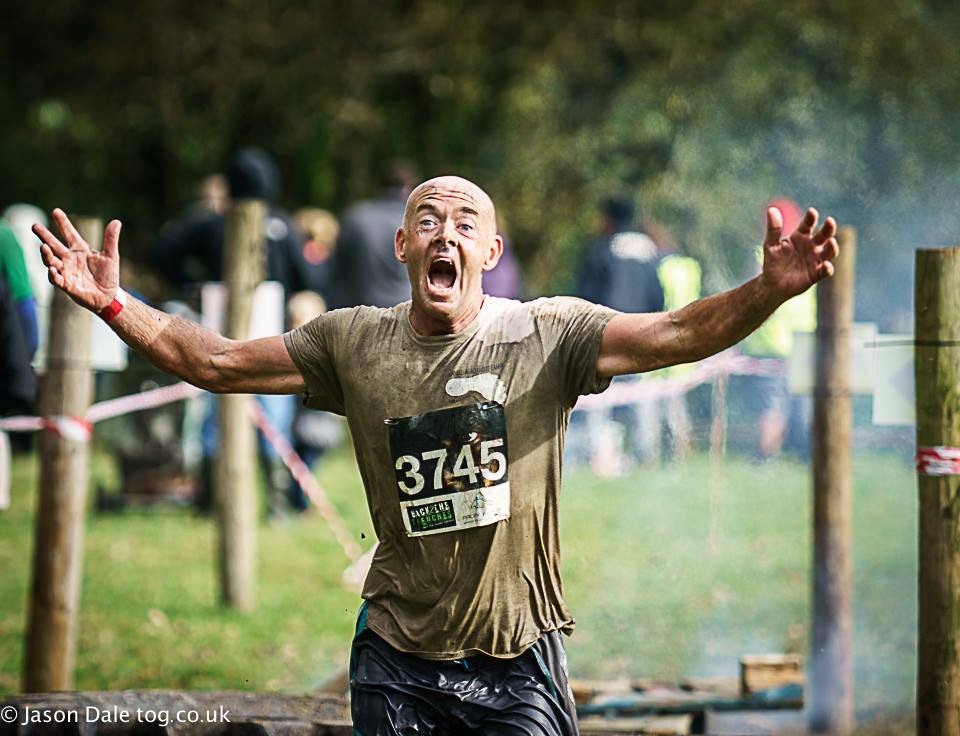 On Sunday 19th October members of the Llanelli Beach Bootcamp took on the Back 2 The Trenches challenge. This is a 6km or 12km challenge through water, mud, up hills, down hills and in, out, over, under anything and everything in between. You’d have to be barmy to do it. Fortunately there were enough barmy people, including my wife Jude, willing to get very cold, muddy and wet. I instead went along to take some shots of the guys and girls in action. 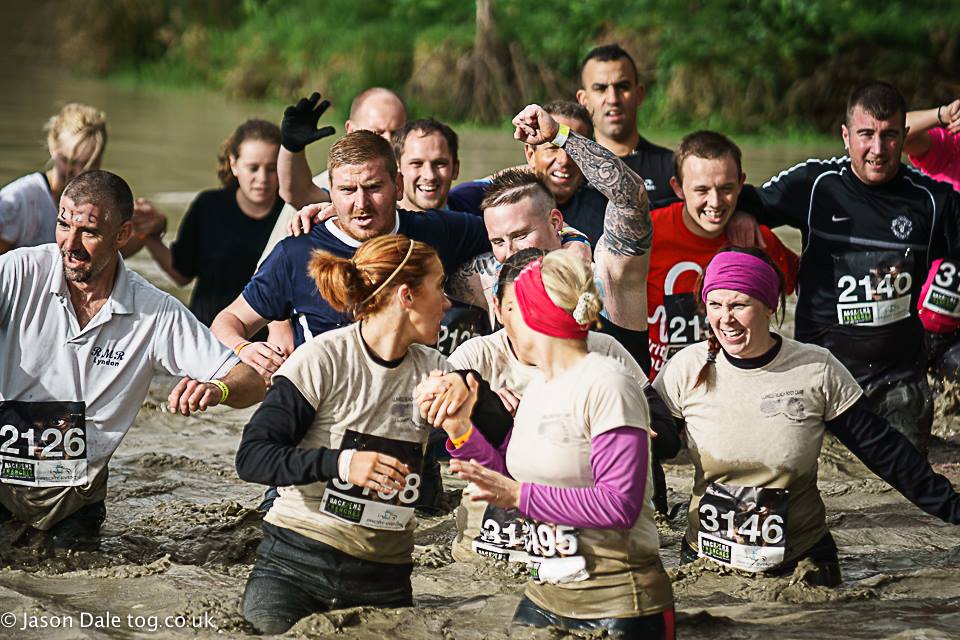 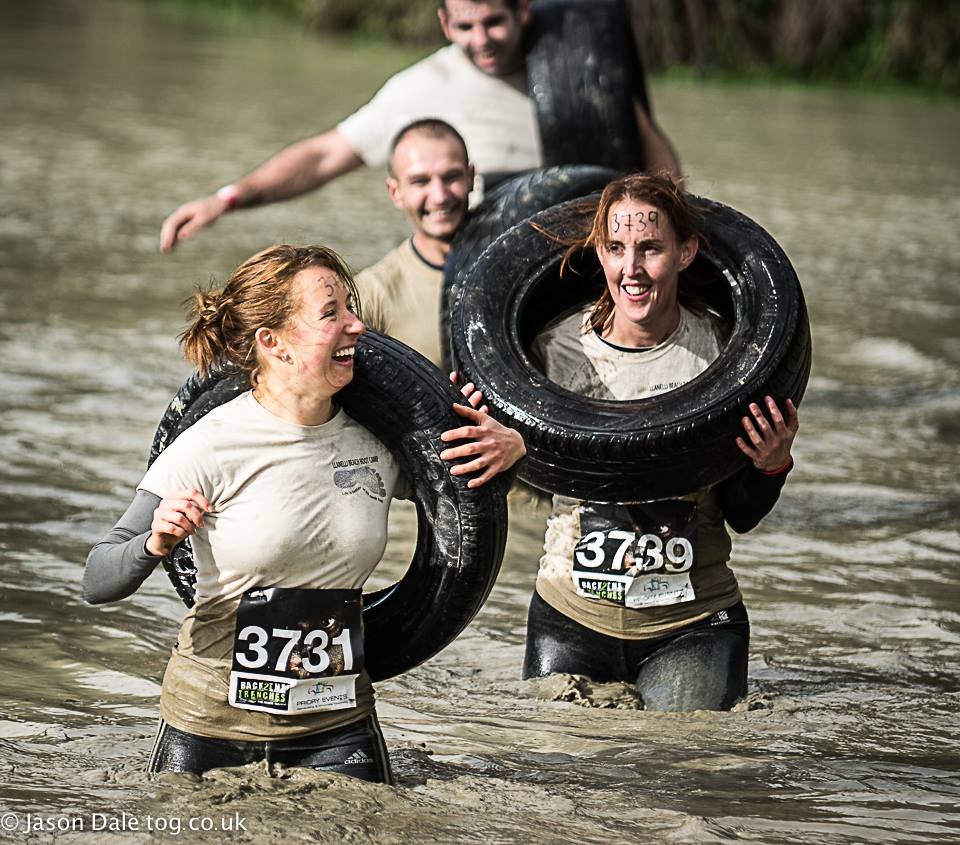 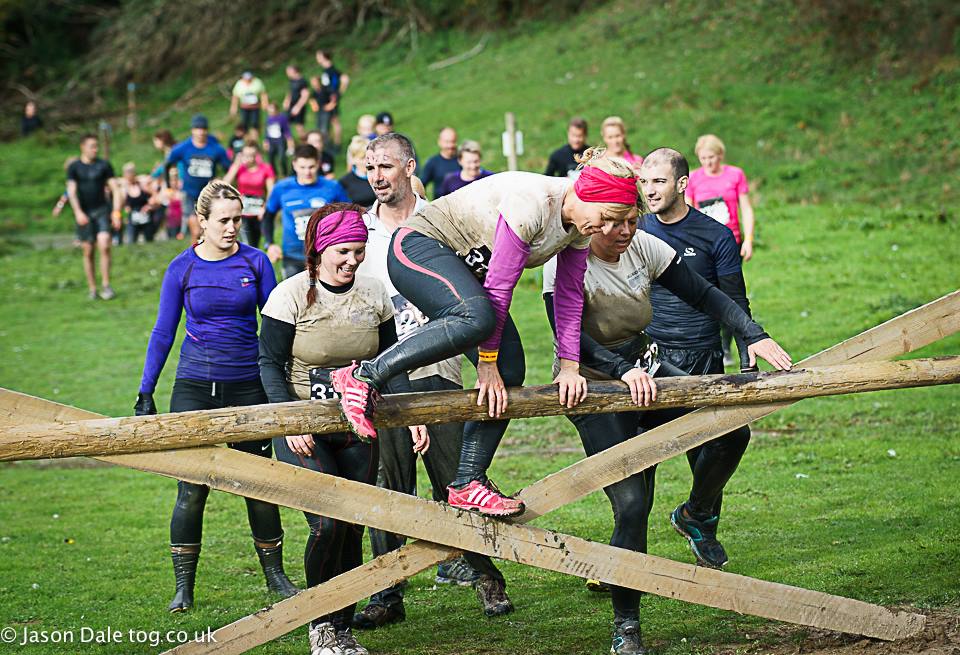 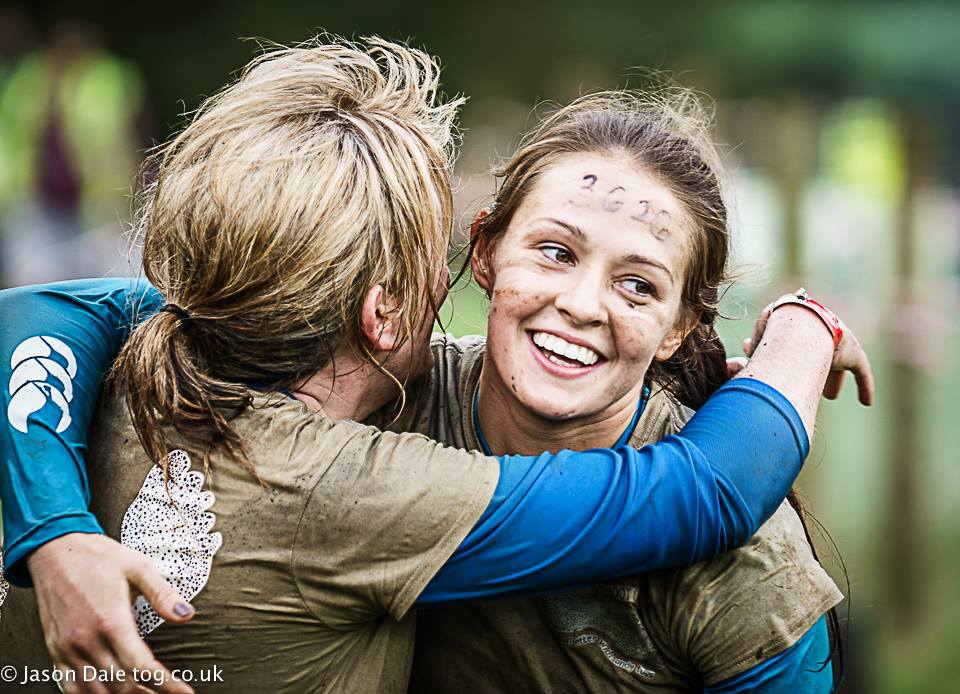 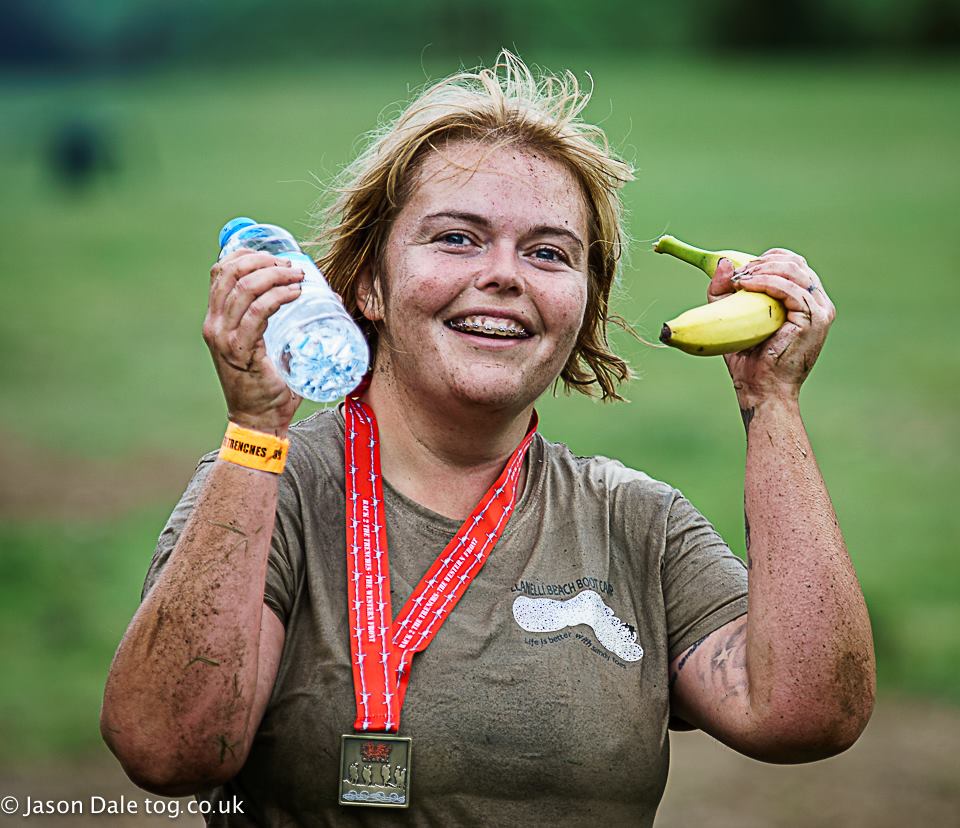 Above shows just some of the images – a larger number can be found on Facebook. I usually post images to Flickr but found that by posting to Facebook they were much more accessible to those people who featured in the images.

Photography wise I’m happy with the shots – and have had some lovely feedback. As ever though I’m quite critcial of my images and know that one or two could be sharper! For some reason the auto-focus of my Sony A77ii with the f2.8 70-200mm lens seemed a little sluggish at times. Mind people were moving around and at times it was quite windy so maybe I’m being harsh on myself. However, it was good practice and I’m pleased with some of the emotions caught in the images.

Did it inspire me to join the guys and girls of Llanelli Beach Bootcamp in the mud and water of Back 2 The Trenches? No! But I’ll join them again in May when they put themselves through it all again.