It’s strange how things work out. After yesterday’s ok shot of an Osprey flying over WWT Llanelli, today I was able to pick off a fantastic shot of a Buzzard near to Pinged, Kidwelly. It topped off what had been a bit of a disappointing trip to Kidwelly Quay where nothing but a few workmen were in residence.

Driving back we spotted something on the side of the road – a buzzard mauling at it’s prey! Camera at the ready we quietly stopped and prepared to take a few shots. Now, up to this point the stretch of road we were on had had no traffic. Cue noisy car number one! It scared the buzzard and away it went… to a tree across the road! 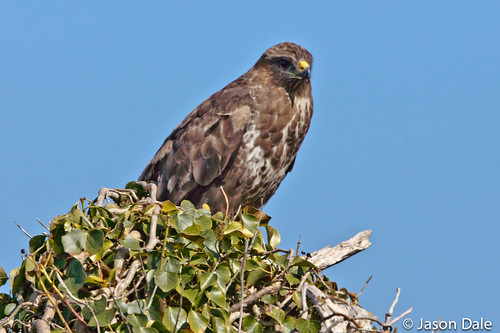 I managed to pick off a few shots through the wound down window of the car, but lo and behold cue noisy car number two. If I said that no other cars appeared for the next five minutes you’ll understand the frustration. Anyway, the buzzard flew off and disappeared from camera range.

Still, it was nice to get a couple of photos – and it also goes to show just how important it is to have your camera ready. You just never know when a photo opportunity will appear – especially with wildlife and birds of prey. 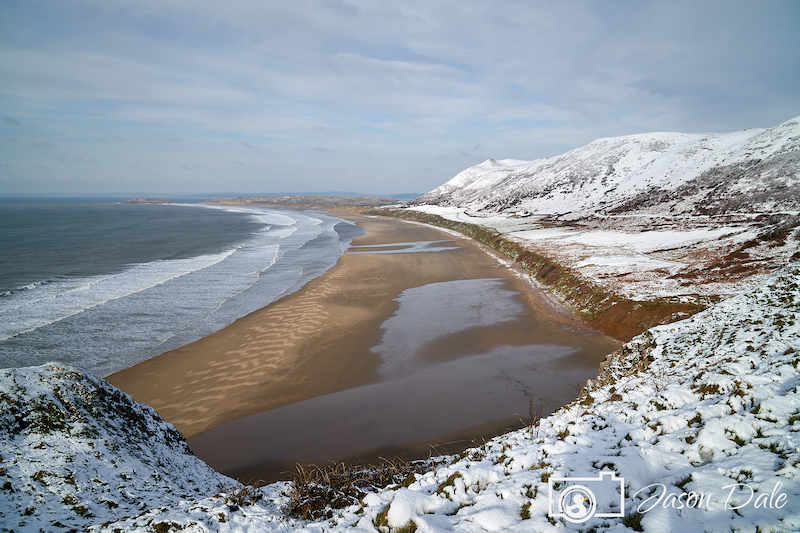