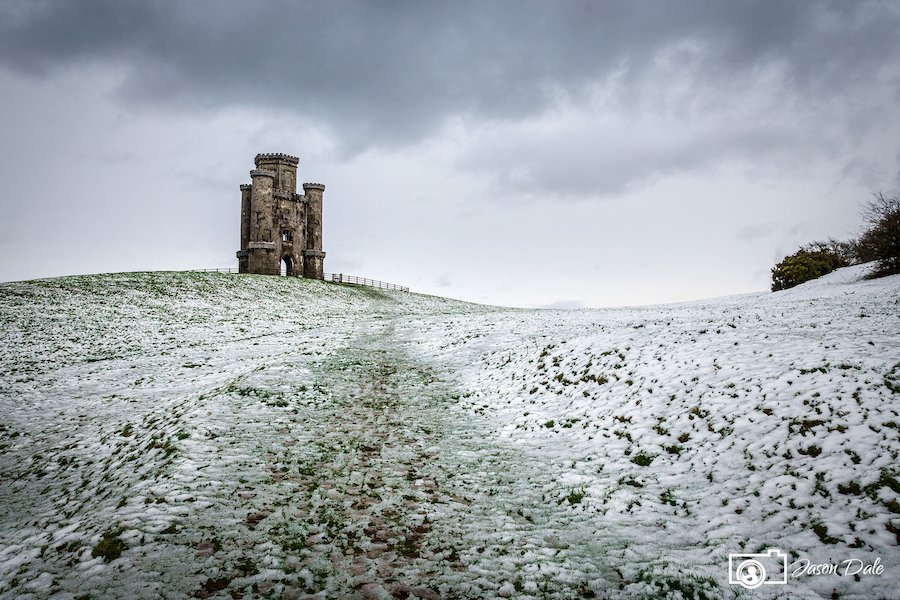 Whilst there’s been snow in places around The UK, here in South Wales it’s so far been limited to a few flurries and only on high ground. That said I was fortunate to find a snow scene at Paxton Tower. This monument which was apparently erected in honour of Lord Nelson can be found near Llanarthney in the Towy Valley. I’ve seen it many times in the distance but never ever visited.

To be fair there’s not much to the tower – other than a tower – but there are spectacular views to of the area to be enjoyed. If you do visit keep an eye out for birds of prey too. There was a couple of Kites fairly close by and within zoom range but as always happens the zoom lens wasn’t with me when it was really needed.