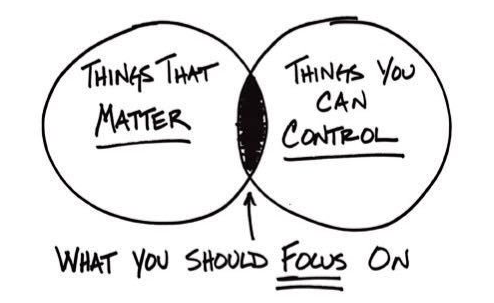 Everywhere you look these days there are motivational quotes being posted. These quotes are like a modern day horoscope but with Mystic Meg being kicked in to touch by various skill levels of so called life coaches and everyday Joes. You can’t go on Twitter without MondayMotivation, TuesdayThoughts or WednesdayWisdom.

I actually don’t mind seeing the odd quote – especially when it comes from those I feel are worthy of listening to. I don’t even mind the odd quote when someone has had a seriously rough day/experience and they’re venting as sometimes this can be done with humour. I’m less keen on religious orientated quotes (“Amen” to that) but my biggest issue with quotes is when they’re used as a way of communicating a degree of unhappiness or disappointment towards friends and followers.

For example, for genuinely good reasons myself and Jude turned down a friend’s invitation. Now instead of an “OK” or “hope all is well” (it wasn’t), our response resulted in them popping up a quote on social media questioning the friendship as a whole. The result being an end to that friendship.

Now I have to admit that I’ve used quotes to convey messages of annoyance out to the world via social media. Although, in mitigation, it’s usually been a reaction to someone being a total cockwomble (see above).

No doubt, because I’m not perfect, I will react in a similar vein again at some point. However, hopefully before I do I’ll remember that it’s actually a futile gesture which whilst giving a sense of satisfaction for a very brief moment, it never appeases or improves a situation.

In fact the time taken to post up such a “message” could be used much more constructively – like checking in to see if someone is OK or trying to build burning bridges. Sometimes that’s not possible as previous bridges have been blown apart, never ever to be rebuilt. In those cases it’s better to focus your time on genuine friends and followers around you.

Your One Quote To Live By

As for posting and sharing quotes – there are very few that I think truly motivate me. I don’t know whether that’s because I’m a highly driven person or because I find them a bit rubbish. I know I’m quite focussed on what I do – 17 years working from home makes you that way in my view – so a bundle of business related quotes just washes over me.

However there is one quote that I feel is important and if everyone took this on board then the rest are pretty much unnecessary.

That quote is “Control The Controllables”!

I don’t know who said this first but it always reminds me of Nigel Adkins when he was Southampton FC manager as he frequently referred to it in interviews. Basically this means that there’s no point worrying about stuff you can’t control and just look after what you can. Do your bit to the best of your ability.

Adkins used the quote to refer to Southampton’s push up the leagues. They could go out and win their games but they had no say in how other teams around them would fare. Therefore the focus was on the next game and nothing else.

A more personal example would be my own health. I can’t control whether my immune system will react in such as way that I’ll need another Crohn’s related operation – what will be will be. But, I can control how I look after myself, the food I eat and the steps I take to make myself feel the best I can. If the day arrives that I need another operation then I’ve done my part.

Control The Controllables actually features in Derren Brown’s “Happy: Why More Or Less Everything is Absolutely Fine“. It’s not a bad book and is one of the few “self help”/”motivational” books that I’ve read. It can be a bit of a slog at times, but it has some nice takeaways in it!

In my interpretation of the book, Brown writes that people get hung up on factors that are out of their control and this effects their happiness. Some mindset approaches play on this too and Brown debunks that approach. For example failure of a situation may have been due to outside influences, but some mindset training techniques will say it’s because you didn’t try hard enough rather than accepting there were factors outside of your control.

Once you figure out what you can and can’t control life becomes a lot lot easier. So much so you don’t need to spend time seeking out inspirational quotes on a daily basis. 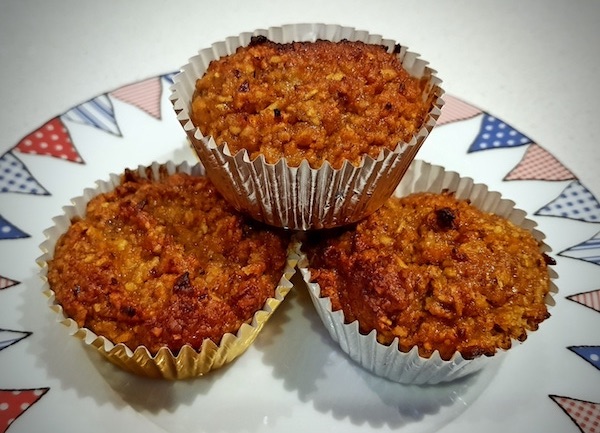 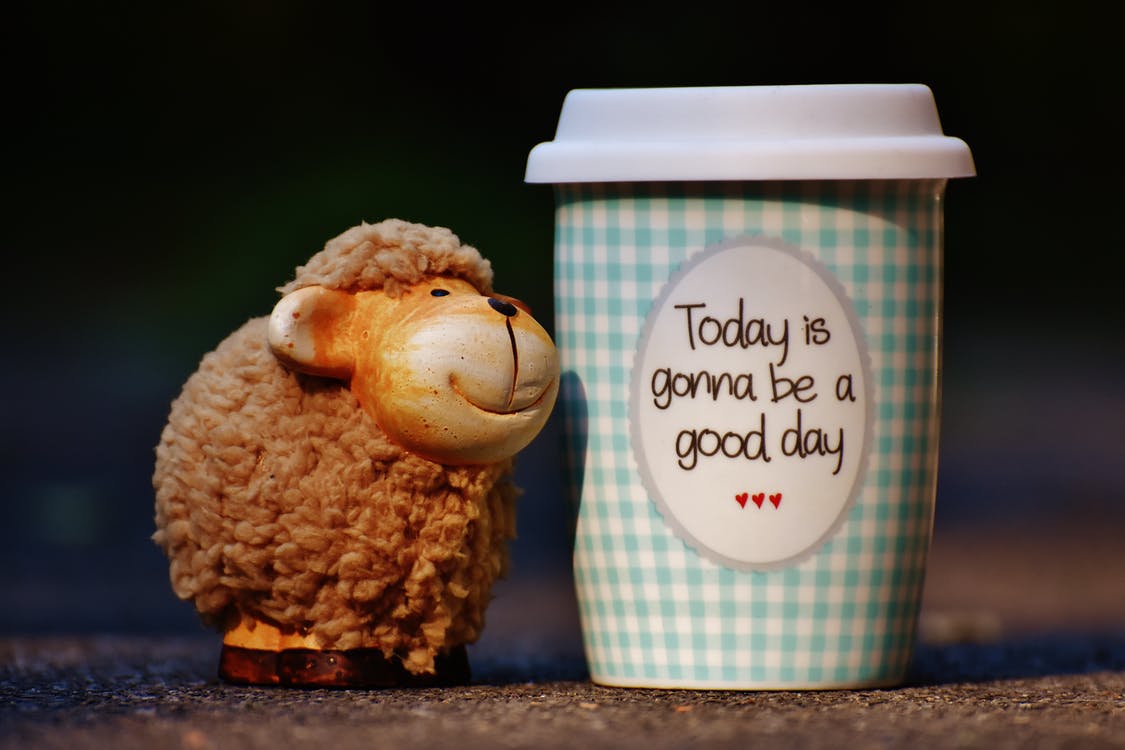 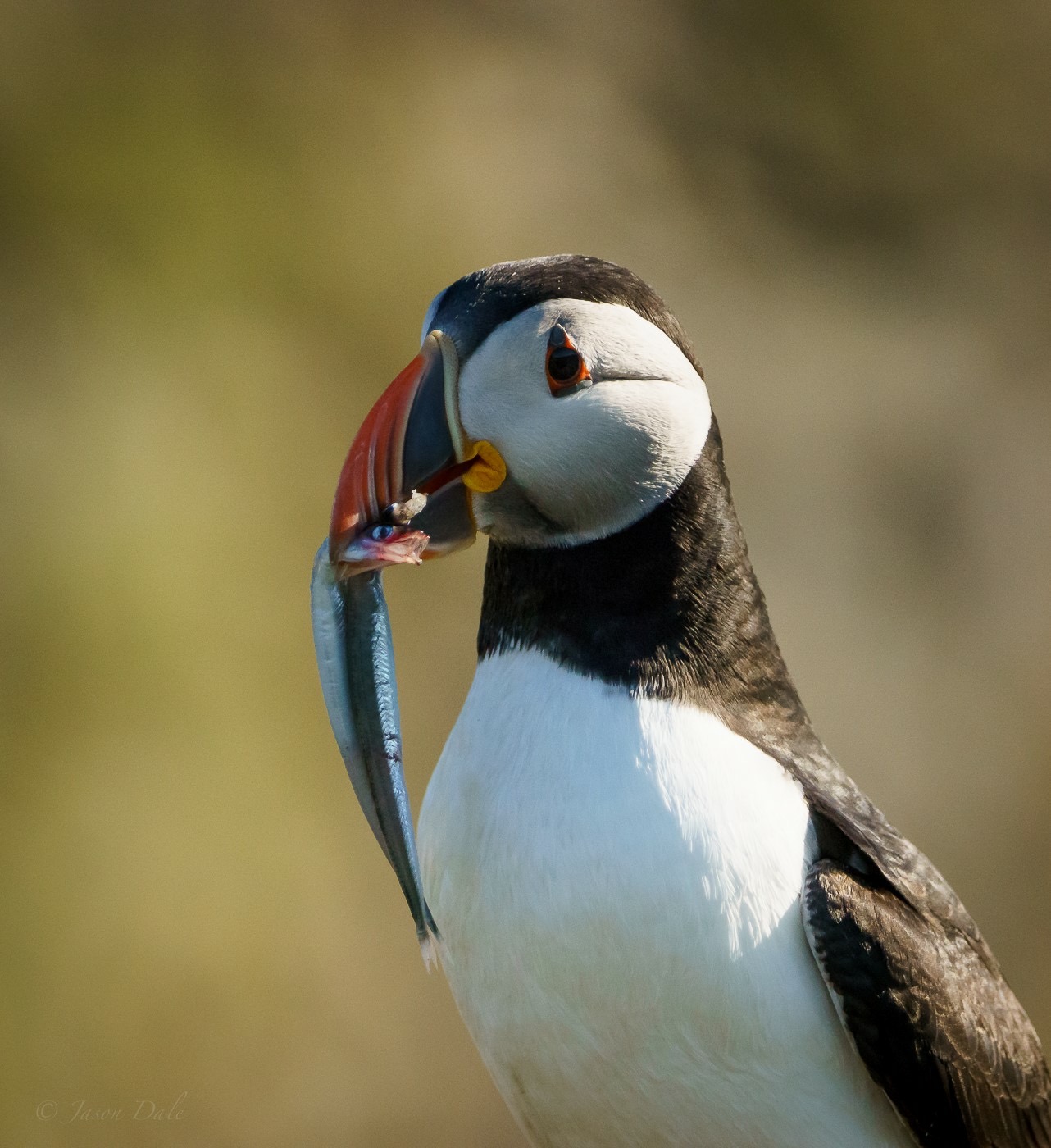